from Unreleased tracks and demos by I am planet 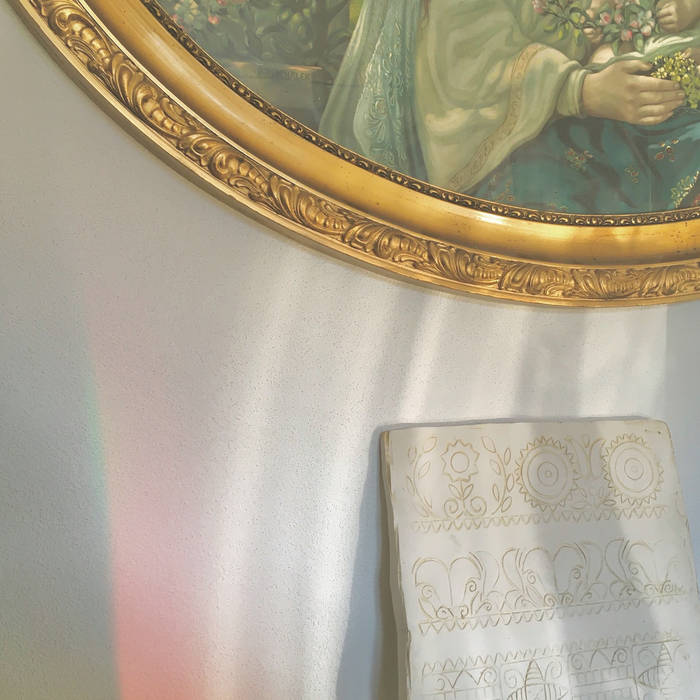 I am planet Žilina Region, Slovakia

I am planet is a moniker of a Slovak composer and musician Patrik Korinok. I am planet plays music based on influences of contemporary classical and minimalism music. In July 2014, he released his first studio album "Silene Stenophylla"and in June 2016 he released his second album On The Way To Antarctica via Deadred Records and Starcastic Records. While composing, he uses piano and violin. ... more

Bandcamp Daily  your guide to the world of Bandcamp